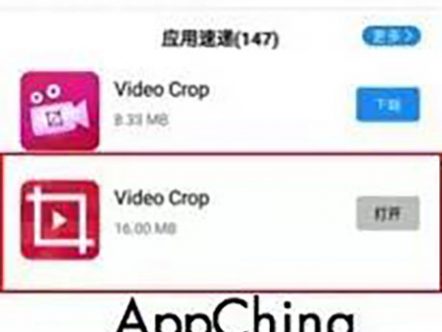 The Quickest & Easiest Way To Create A WeChat Sticker

This article was originally published here as a complete tutorial to create WeChat stickers.

How to create your custom Wechat stickers

As a wise man in today’s age would say, a man is only as good as his sticker arsenal. When it comes to roasting a buddy on a group chat, or finding an expressive retreat from a conversation that belongs in the morgue, versatility and ubiquity are dead beasts.

As any hoarder would attest, the value of a WeChat sticker at any given point is determined by its relevance, uniqueness, and a certain je ne sais quoi lent by the right timing and authenticity. This guide is definitely for those looking to up their game using the simplest way. So, you still want to use that passé sticker of Leo DiCaprio from the Great Gatsby?

Though one can choose to go the traditional way through PhotoShop or other programs, nothing beats the convenience of mobile.

All you need is a phone that doesn’t have a potato for a camera, access to an app store loaded with GIF converter options, and of course, a WeChat account.

Record a video by using your default video recorder

Tip: You can cut the length of the video on your default editor itself instead of on the video-to-gif tool, since most aren’t that great at trimming videos.

For personal reaction stickers it’s best to stick to a length of 1.5-2.5 seconds, anything less becomes visually annoying, and unless you’re trying to go for a vine-like storytelling effect, anything longer risks becoming boring.

The next step after shooting your clip is to decide whether you want to focus on a particular facial expression, or if you need to cut out the clutter in the background. To enhance the effect of the final sticker, it’s best to use a video cropping app, my favorite being “Video Crop”.

The larger an image, the heavier the GIF. To be able to save a sticker in WeChat, it must be ≤1Mb, so crop away!

Load video in a video to GIF generator

I usually go with “Video to GIF”, but all the GIF creators basically have similar working parts. Don’t forget, you will have to play around with them keeping in mind WeChat’s 1Mb per sticker limit.

Measured in Frames per Second (FPS), the frame rate is the frequency at which frames are displayed. This is definitely something to keep in mind while making WeChat stickers. FYI the standard FPS setting used while creating GIFs is 15 FPS.

Determines how fast the GIF will play against the original version.

Tip: Turning back is a great way to create stickers that loop between normal and reverse smoothly

Dimensions of the sticker

Upload on WeChat & add to your favorite stickers

These were the basic steps for creating a custom sticker, now go ahead and have some fun!

31Ten is a Shanghai-based digital agency specialized in building tailor-made web applications for WeChat: Mini Programs, "H5" or integrations with existing customer-facing or enterprise-grade solutions. In 4 years of existence, we have successfully served 50+ brands across 120+ projects. On top of that: they are Tencent Partner! 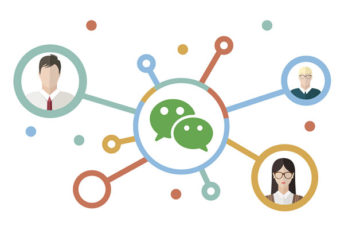 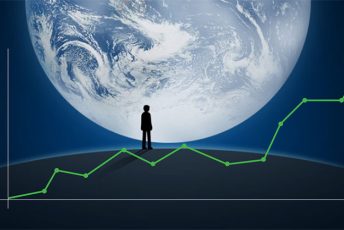 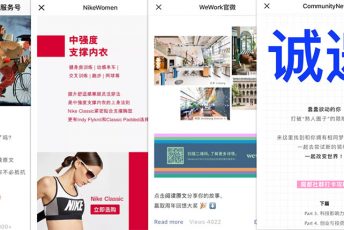 Why No One is Reading Your WeChat Articles 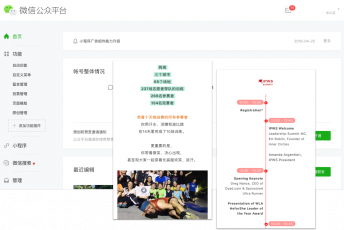 What I’ve learned from making over 1,200 WeChat Posts